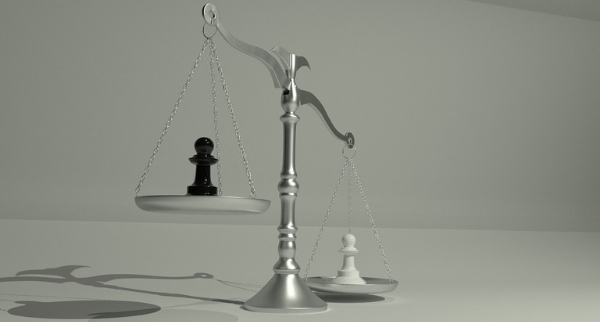 The Two Views of Human Value

Recently, my children, my husband and I were watching a TV show set in the time of King Arthur and the illustrious Robin Hood. This episode focused on a bishop from the Church of England who had been caught committing a very serious crime—he was translating the Bible into English. My daughter, grasping what he was doing and that it very nearly cost him his life, broke the silence with the question, “Did that really happen?”

A Low View of Man’s Value

Prior to the Reformation, the prevailing worldview was that man’s value was based on what he could contribute to his State. He was only valuable if he could be of use to the government. Prior to the Reformation, governments were built off the inequality of men. The State selected who would receive its favor, and the idea that one or few should fashion the thoughts and lives of many was oppressive and benumbing. Even the wisest philosophers through the ages could not overcome this low view of man. The view that man was subservient to the State was seen at its full influence during the rule of the Roman Empire. This view of man was hard on those it ignored: the poor, the slave, the mechanic and the laborer, the war captive, the woman.

A New View of Man’s Value

When the Apostle Paul marched into Rome, he not only brought with him the Gospel, he brought with him a view of man that had not existed prior: all men are created in the image of God, therefore, all men are equal. This view of man clashed ferociously with the prevailing low view of man! It’s no wonder why Nero eventually sentenced Paul to death. In Nero’s mind, he was equal to a god! Ultimately, it wasn’t until the early 1600’s that we can see the shift in society’s view of man. Change didn’t start in political circles, either. It started in the Church.

During the Reformation, a class of thinkers arose that understood that God creates distinct individualities. They held the belief that all men are created in God’s image, as individuals, and those individuals are equal to each other. Their beliefs began to awaken society. Additionally, these thinkers understood that because all men are created equal, the State should be subservient to man— the State should exist for man’s use, to protect him; the common good of its people should be its aim. These views crept out from the Church and into politics, giving assertion to the principle that the State should serve man, not the other way around. Protestant Martin Luther was the primary advocate for this higher view of man, but we do see Johann Reuchlin, a devout Catholic, influencing society in this direction as well.

From men like Luther and Reuchlin, other thinkers arose including John Milton and John Locke. Locke’s influence became the foundation of a political party, widening its influence on those who eventually designed a government which was intentionally built to prevent tyranny and tip the scales. This government recognized the distinct individuality of man, and was set up to serve him, rather than suppress his intellect and his skills. This government was called the “Great Experiment,” designed to give man liberty. This great experiment ultimately was the greatest advancement in human rights that ever took place. The great experiment was America.